In 1969, at the age of 57, with seven of his nine children left to raise, Wm. T. “Bud” Murray and his wife, Noel B. Murray began DeSales Trading Company.

Joseph Murray, Bud’s son, joined DeSales Trading in 1974, just after completing his tour of duty with the United States Navy S.E.A.L. team unit. Joseph began to travel the “textile corridor”: North Carolina, South Carolina, Virginia and Georgia with the goal of growing the business. Joseph’s travels eventually prompted Joseph to move his family from Atlanta to Greensboro, North Carolina—at the time, a true market center of the yarn supply.

Shortly after Joseph’s transition to Greensboro, in 1977, Bud passed away.

Joseph decided to keep DeSales Trading steaming along. However, he made the transition by closing the Atlanta office.

With the younger Murray at the helm, signs of a prosperous future were on the horizon but it was not all that easy. Joseph now had to rely on his personal relationships with the banks, factories, suppliers and customers to ensure the position of DeSales in the marketplace.

In 1985, Michael Murray, Bud’s ninth child, joined his brothers at DeSales Trading. Michael came to DeSales Trading after working with Colgate-Palmolive Company, the consumer products company. Michael’s purpose was to develop a customer base in the half-hose capital, Hickory, North Carolina. Michael moved to Hickory and established a good customer base that warranted DeSales Trading having a warehouse/distribution center.

Towards 1990, the brothers made the decision to close the Hickory operation and build a brand new facility in McLeansville, North Carolina just outside of Greensboro. This 40,000 sq. ft. facility soon turned into an 80,000 sq. ft. facility. At this time, the customer base of DeSales Trading had grown from primarily customers in the United States into a truly international customer base. Then the supply base started to increase from outside the United States, too. Customers and suppliers were making visits to DeSales Trading Company on a regular basis—from Trinity, North Carolina to Santiago, Chile to Hong Kong. 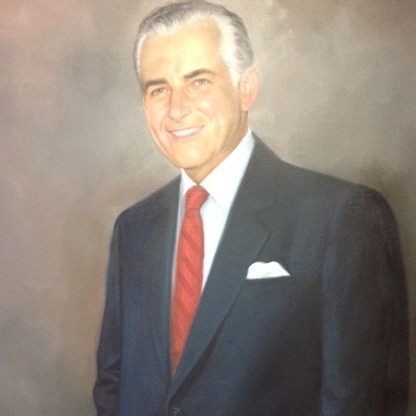 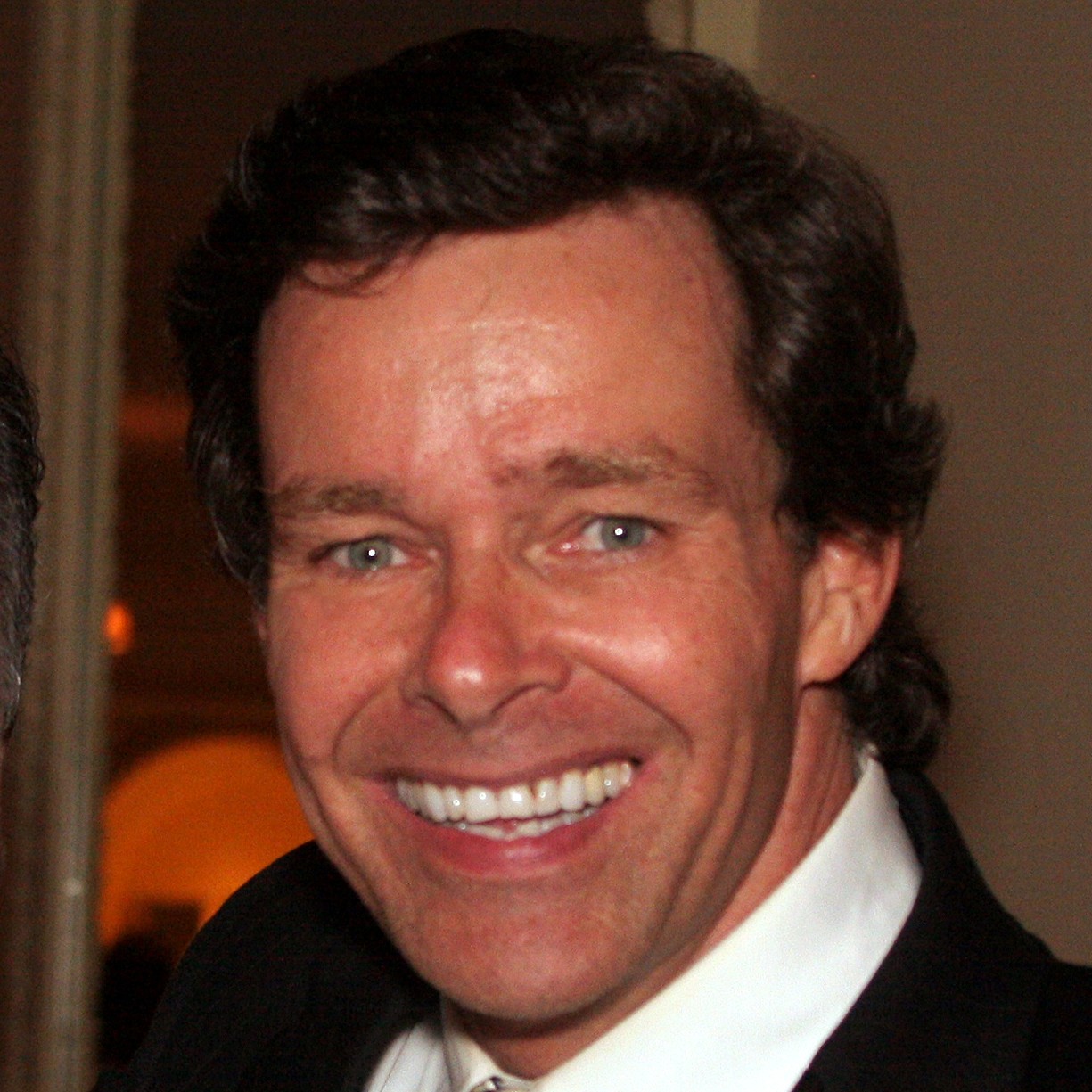