If you are cutting wood to make lumber, you are going to produce saw dust!

Well, the “saw dust” in a yarn manufacturing facility is the yarn classified as “substandard”.

Substandard yarns are also referred to as B-grade yarns, off-grade yarns, and stocklots. All of these descriptions mean one thing. The yarns do not meet the first-quality standards set by the yarn manufacturer.

What is a substandard yarn?

Pertaining to a filament or textured yarn (nylon and polyester, for example) a substandard yarn can refer to many different inferior aspects of a yarn. However, they do not always mean the yarn cannot be used in a lesser end-use than the original intended application of the yarn. For example, a yarn determined as substandard for a tricot knitting application could be used in a circular knit application without any concerns.

With a filament or textured yarn there are tiny filaments that make up the body of the yarn. Depending on the manufacturer of the yarn, if a certain number of the filaments are broken, the yarn is downgraded to a substandard classification. If there are an overabundant number of filaments that are broken, they can cause a streak in a fabric. This streak is known in the industry as barre. An end-use that can tolerate the broken filaments is a knit sock—especially, a thick sock.

Filament yarns, textured yarns and a spun yarn, such as cotton, can be downgraded to a substandard category due to winding issues. Winding issues refer to when a package or unit of yarn (a tube or cone) is not properly wound. Sometimes on one end of the package the yarn can have an appearance of a web. As long as the winding imperfection is on one end of the tube and not on both ends, the yarn can still perform. Sometimes the machine the yarn is placed on might need to be adjusted to run at a slower speed.

A yarn can be downgraded to substandard category because the yarn might be classified as being “soiled”. This likely means there are oil spots—small ones—from the production machinery. Typically, these oil spots are tiny drops and will generally wash out during the finishing process of the fabric.

Another reason why a yarn might be identified as a substandard yarn is due to the actual yarn not being the EXACT specified size of yarn. The unit of measures of yarns are decitex, deniers, metric counts, worsted counts, English cotton counts, tex and ‘yards per pound’. There might be zero tolerance for the yarn to be “off-size” as in the case of an elastomeric “spandex” yarn. A first-quality 40 denier spandex yarn is exactly a 40 denier—not a 39 denier or a 41 denier. A little variation in a spandex yarn will deem the yarn as substandard. With a spun yarn, such as cotton, the yarn count might be classified as a substandard yarn if the actual yarn count varies more than a half a count. When a yarn is downgraded to substandard, it does not prevent the yarn from being used. The substandard yarn only needs to be directed to the proper end-use that can tolerate the variance in yarn size.

Spun yarns, which are made from lengths of fibers called staple fibers, such as cotton, can have “thick and thin” places within the yarn. If a yarn is classified as having “thick and thin”, the yarn when knit, for example, can potentially cause uneven spots in the knit fabric. “Thick and thin” is another reason why a yarn can be classified as “substandard”. As mentioned before, a thick and thin yarn can still be knit successfully or used in another way—the rule is to place the yarn into a non-critical end-use.

In conclusion, if a yarn is classified as substandard, the idea is to know the reason of the downgrade and then direct the yarn into an end-use that can tolerate the imperfection. 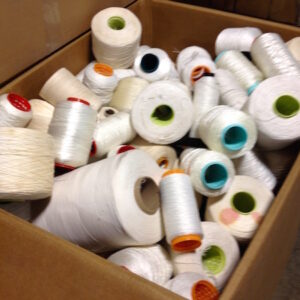 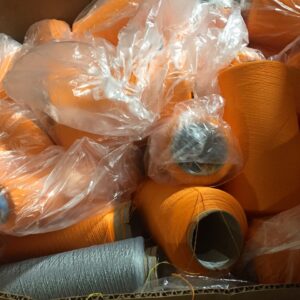 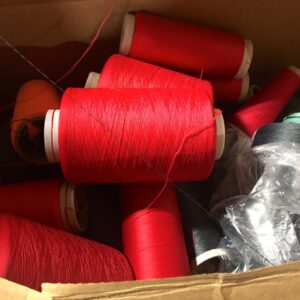 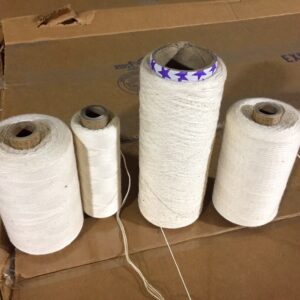 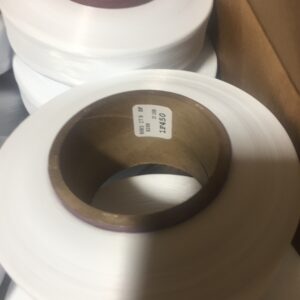